Chief Bob Chamberlin of the Kwicksutaineuk/Ah-Kwa-Mish First Nation speaks to the water issues within his territory on World Water Day March 22.

First Nations from across the province gathered on Musqueam territory to mark World Water Day March 22, launching discussions on a new B.C. declaration on the protection of water.

With the United Nations declaring this year to be an “International Year of Water Cooperation,” the combined leadership of B.C. Assembly of First Nations, the Union of BC Indian Chiefs, and First Nations Summit came together to hammer out a plan to cooperate across tribal lines.

Several speakers argued for the importance of asserting inherent rights and title in any efforts to protect Indigenous resources such as water–specifically citing the successful six-year B.C. Supreme Court effort by five Nuu-chah-nulth bands, leading to a 2009 ruling upholding First Nations' right to harvest and sell fish caught in their traditional waters.

“How can we use our water resources to bring benefit to our communities, and to protect it from contamination, to do what we can to minimize water quality damage?” asked Grand Chief Ed John, leader of the First Nations Summit. “There's a lot of concern about climate change and global warming.

“What are our strategies to address those? Climate change is not something happening down the road; it's happening now... There's a lot of pressures on water, but who's standing up for the water?”

For Kwicksutaineuk/Ah-Kwa-Mish First Nation (KAFN) Chief Bob Chamberlin, water remains a vital concern for his nation, especially since its territories in the Broughton Archipelago span a large marine area and fishing is an essential industry.

Even on the question of safe drinking water, his band has struggled to ensure it remains healthy, culminating, after nearly a decade of talks with government, with the purchase of a new water treatment plant, constructed recently for $6.5 million.

“The Harper Government is currently fast-tracking Bill S-8, Safe Drinking Water for First Nations, where they will force First Nations to comply with federal standards and accept all liabilities without all of the necessary infrastructure in place,” Chamberlin warned. “In the spirit and intent of the UN Declaration on the Rights of Indigenous Peoples, there is no true and meaningful cooperation from the Harper Government on Bill S-8.”

Myriad concerns around water include everything from the health of fish populations—whose decline led to the Cohen Commission, which released its report last year–to asserting tribal title and rights over waterways, to the perceived risks of oil spills from tankers and piplelines, and to transforming Indigenous economic approaches on their territories.

“Water is our life-source,” Chief Judy Wilson of Neskonlith/Secwepemc Nation told Ha-Shilth-Sa “I think everybody agrees on that. But the biggest challenge is what are we doing as caretakers of water?

“We've been working in our community on a water declaration similar to the declaration here today at the forum on water. What's more important is that it involves everybody; if we're going to protect our water, it means being responsible. We have to identify how we can not endanger our sources of water, or how can we clean them up. We need that water to survive.”

Wilson described her band's fears about the potential impacts of several mines on the Secwepemc water supply, which environmentalists have warned could contaminate waterways with toxic tailings and pollution. Protecting water, she warned, might sound obvious to many, but it is not an easy task in a capitalist market.

“Our whole economy is based on exploitation,” Wilson said. “There's several mines in Secwepemc territory, and, of course, mines need water and energy, and they're near our water sources.

“When the mines destroy or potentially harm our water, it harms all of us. Very clearly, these mines have no business being in our sacred headwaters. There should be some sort of process that prevents them from mining in some of these key critical areas–maybe a moratorium or something... We're also getting more pressure from global warming and climate change. Now we all have to be at the table.”

The efforts to build consensus among the province's First Nations on water protection come amidst a heightened international push for cooperation on the issue. The United Nations has warned that nearly half the world's population could face water shortages in the next two decades. And a combination of climate change and industrial impacts are exacerbating the crisis, the body added.

“We need to give equal consideration to the environmental dimension of sustainable development,” said UN Secretary-General Ban Ki-moon in a statement on World Water Day. “We cannot prosper without clean, plentiful freshwater.

“…I appeal for heightened cooperation. Water is a common resource. Let us use it more intelligently and waste less so all get a fair share.” 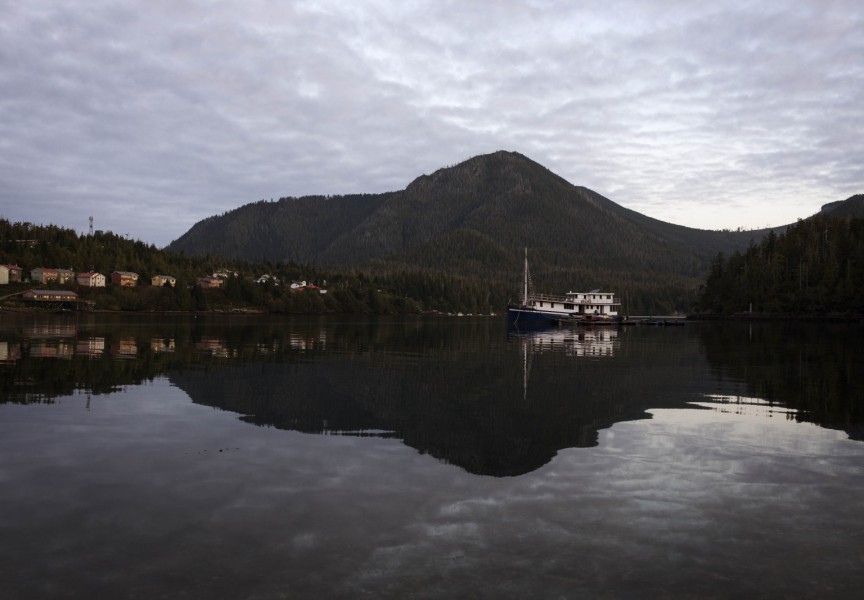 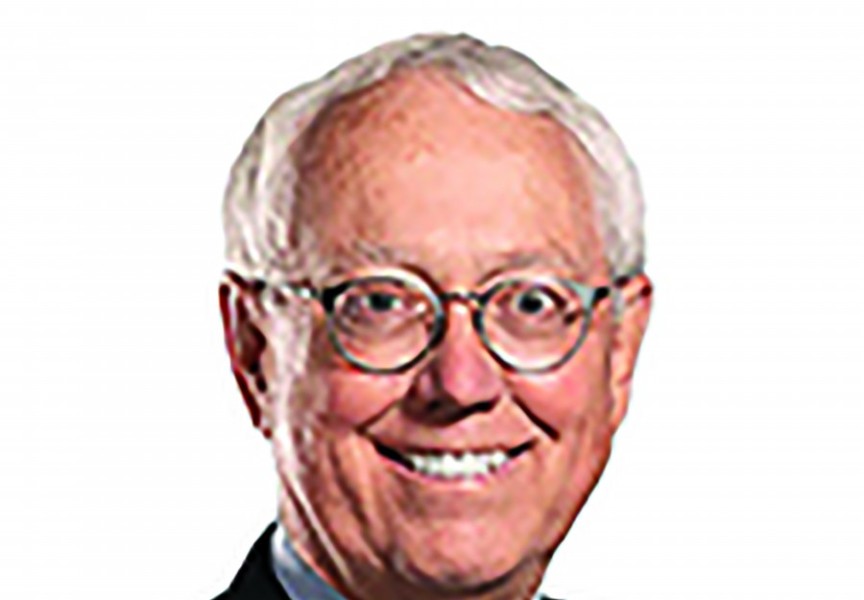 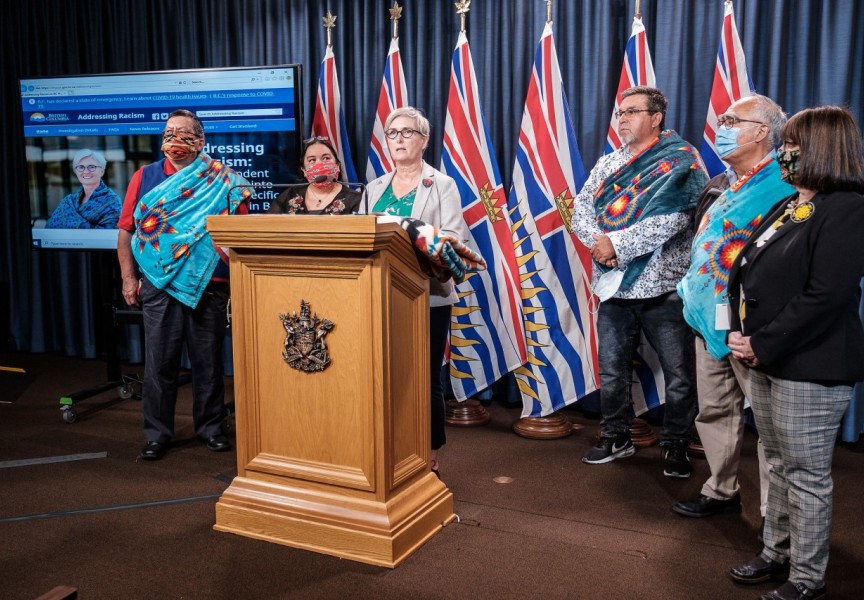 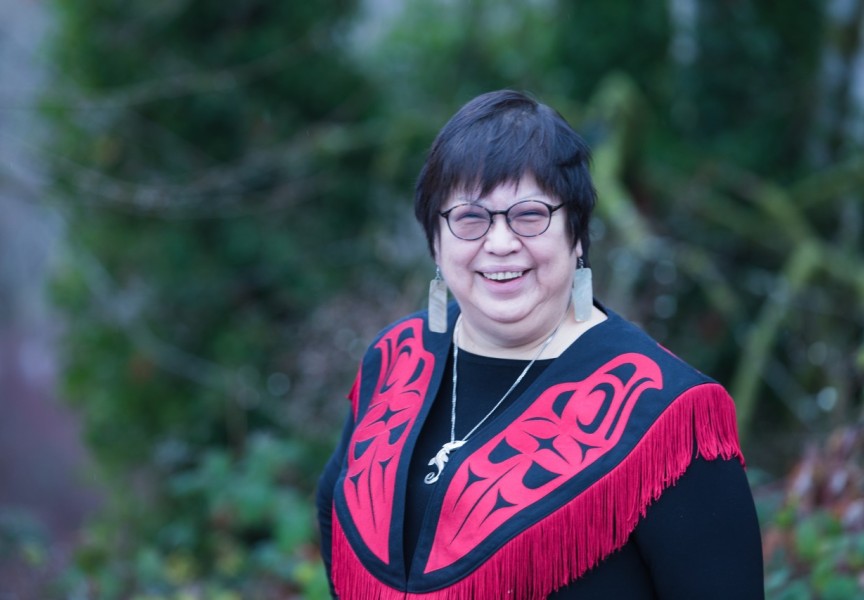 New award recognizes those working toward Indigenous reconciliation in B.C. 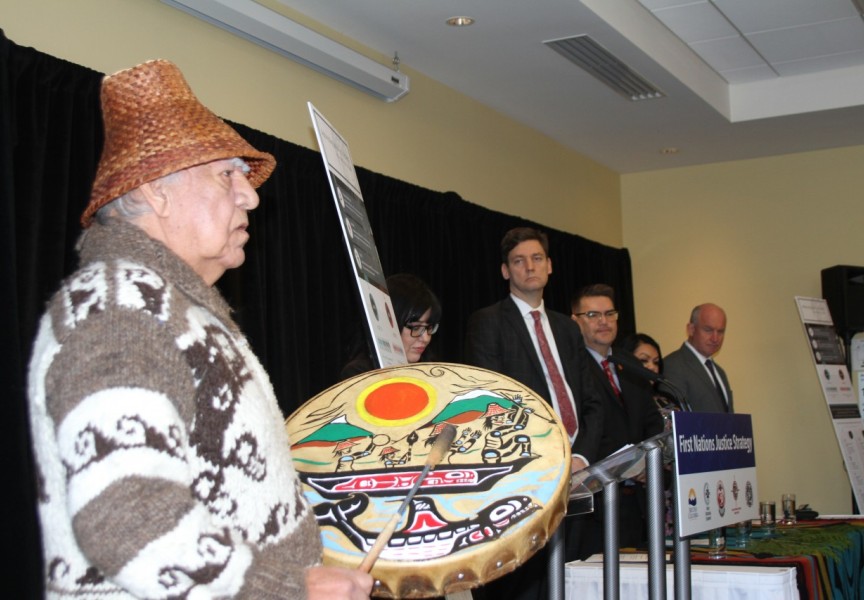 Changing the tide of justice for First Nations 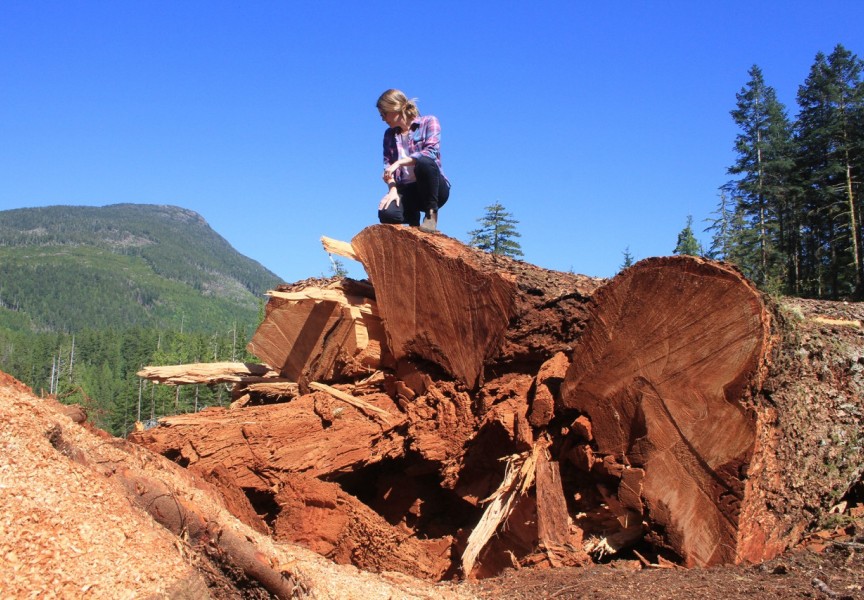