Police enforce a court injunction near Fairy Creek in May. Since then nearly 500 arrests have been made in the area near Port Renfrew. (Melissa Renwick photo)

With nearly all of Vancouver Island under a heightened risk of forest fires, those on both sides of a logging conflict in the south are continuing operations, with pledges to take extra precautions.

More than a month without rainfall has put most of Vancouver Island under a “high” fire danger rating with the B.C. Wildfire Service, and a swath of the east and south rated “extreme”. According to the provincial agency, forestry operations are not permitted when the wildfire danger is extreme after three straight days, but this industrial activity can continue in areas with a “high” danger rating as long as extra precautions are taken.

“Under ‘high’ you maintain a fire watcher after work for a minimum of two hours,” explained Dorda Jacobson, an information officer with the Coastal Fire Centre. “After three consecutive days of ‘high’, you cease activity between 1 p.m. and sunset.”

The risk of wildfire has been highlighted by various sides amid ongoing blockades in the territory of the Pacheedaht First Nation. Since August last year thousands have flocked to the region to join the Rainforest Flying Squad in blocking logging operations within the Fairy Creek watershed near Port Renfrew, a valley of old growth considered one of the few remaining parts of Vancouver Island unaffected by forestry operations.

On July 16 the Rainforest Flying Squad accused Teal Jones, which holds forestry tenure over the area of Crown land, of falling several hundred metres of trees in the Bugaboo region near Fairy Creek to build a logging road.

Teal Jones responded to say that some operations are continuing in the area, but the wildfire risk is being managed according to provincial regulations.

“With the current ‘high’ fire danger rating in the area Teal Jones has taken appropriate measures such as curtailing activities identified as being higher risk in B.C.’s wildfire regulations, starting work early in the morning and being out of the wood by early afternoon, posting fire watches, having water sources and firefighting equipment on hand, and training all our employees in fighting fires if necessary,” stated the company. “If the fire rating escalates we will take further measures consistent with the regulations, potentially including curtailing all our activities in the forest.”

In late June the Pacheedaht First Nation asked protestors to immediately leave its territory, citing the wildfire risk of having visitors in the remote area during record-breaking temperatures.

“The request for protestors to vacate PFN traditional territory is also being made in the context of the constitutional right of First Nations to decide what is best for our lands, our waters and our resources for the sustainment and well-being of present and future generations,” stated the First Nation.

In response Bill Jones, a Pacheedaht elder and supporter of the Rainforest Flying Squad, said that activist group wants to ensure the forest is protected.

“Please be assured that once we receive notice that Teal Jones has stood down from active logging and road building for the fire season and that the RCMP are refraining from enforcement procedures in the area, we too, will reduce our presence in Pacheedaht unceded territory,” wrote Bill Jones in a statement. “We are now strategizing to streamline our camps and reduce our ground crews to a minimal presence, enough to keep watch on both the forest and the camps. We will maintain this minimal presence until Teal Jones returns once again to the forests to clear cut them at the earliest opportunity.”

“We’ve consulted with the fire marshal and are acting on those recommendations with fire mitigation policies, as well as fire response plans,” states Kathleen Code, a Flying Squad member who helped develop the protocols. “We aren’t here to protect these rainforests, only to see them succumb to a wildfire.”

Meanwhile, arrests continue in the contested area, with a tally of 465 as of July 21, when 13 were taken away by police before being processed and released in Port Renfrew. Since early May police have enforced a court injunction against interfering in forestry operations, a B.C. Supreme Court order that spans an area from Port Renfrew to Nitinaht Lake, covering the traditional territories of the Pacheedaht and Ditidaht First Nations.

On June 7 three Nuu-chah-nulth nations made a formal assertion of their territorial authority with an announcement that quickly caught the province’s attention. The Pacheedaht, Ditidaht and Huu-ay-aht’s Hišuk ma c̕awak declaration stated that the nations would be taking back decision-making responsibilities over their Ḥahahuułi. The declaration was accompanied by a notice to the provincial government for a two-year deferral of all old-growth harvesting on the Fairy Creek and Central Walbran areas, allowing the nations to formulate resource management plans in consultation with their members.

The province promptly complied, but the Rainforest Flying Squad has continued to protest at blockades outside of the Fairy Creek and Central Walbran areas.

“With old growth logging in the Fairy Creek watershed now deferred for two years, an integrated resource management planning process underway and with the increased risk of forest fires due to high temperatures, there is no reason for the protestors to continue to occupy our traditional territory,” stressed Pacheedaht Chief Councillor Jess Jones in a press release. “We respectfully reiterate our request for protestors to leave our traditional territory and let our nation get on with the business of how best to manage our Ḥahahuułi.” 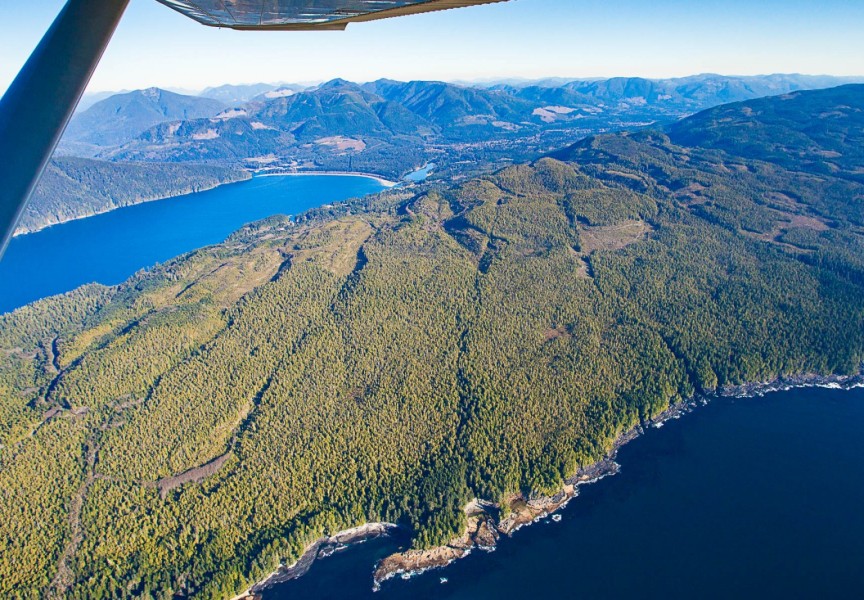 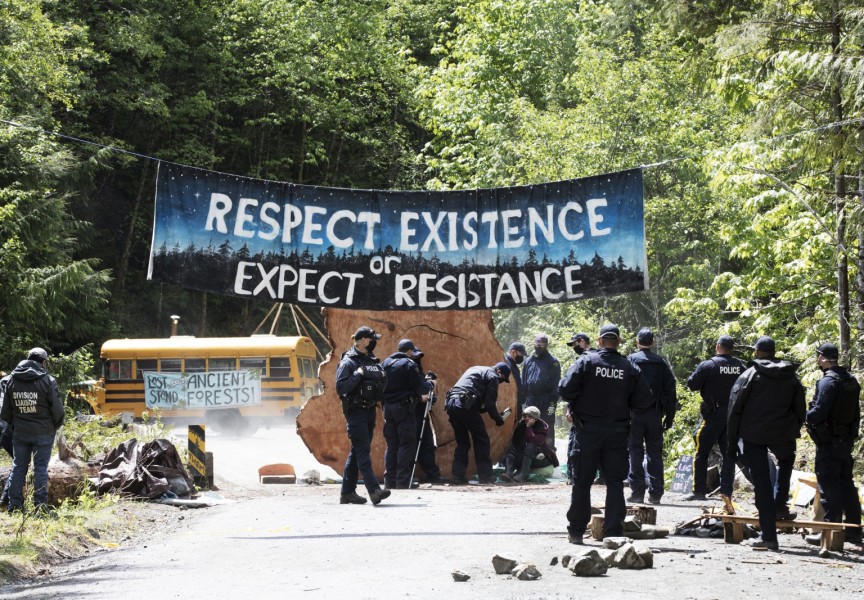 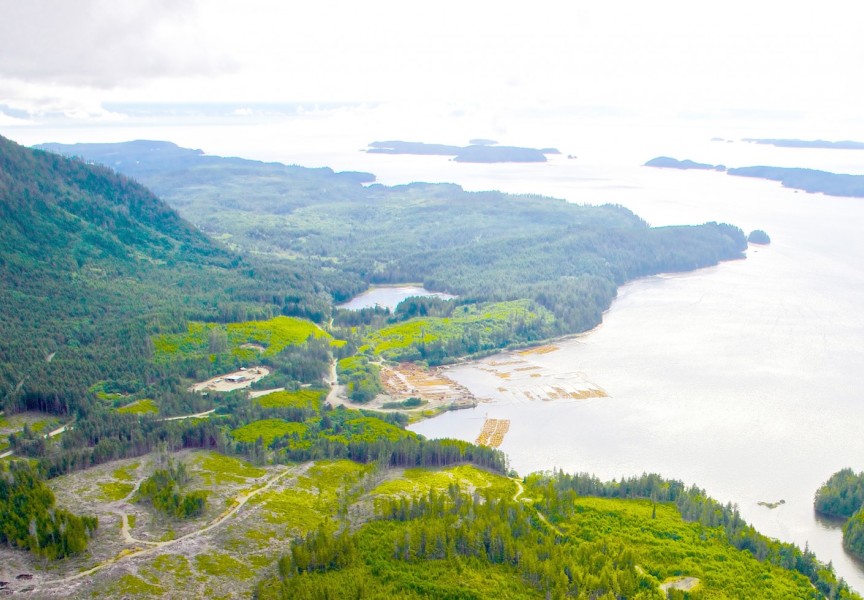 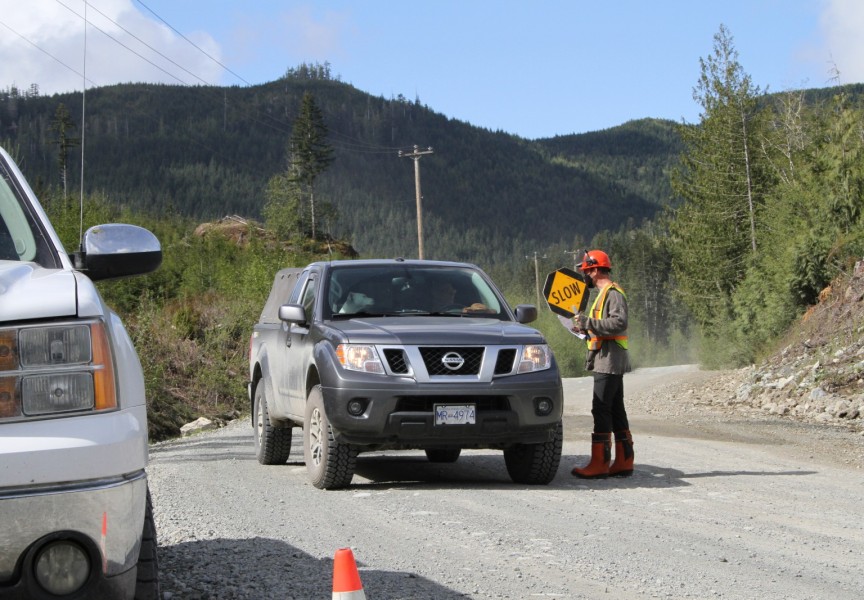 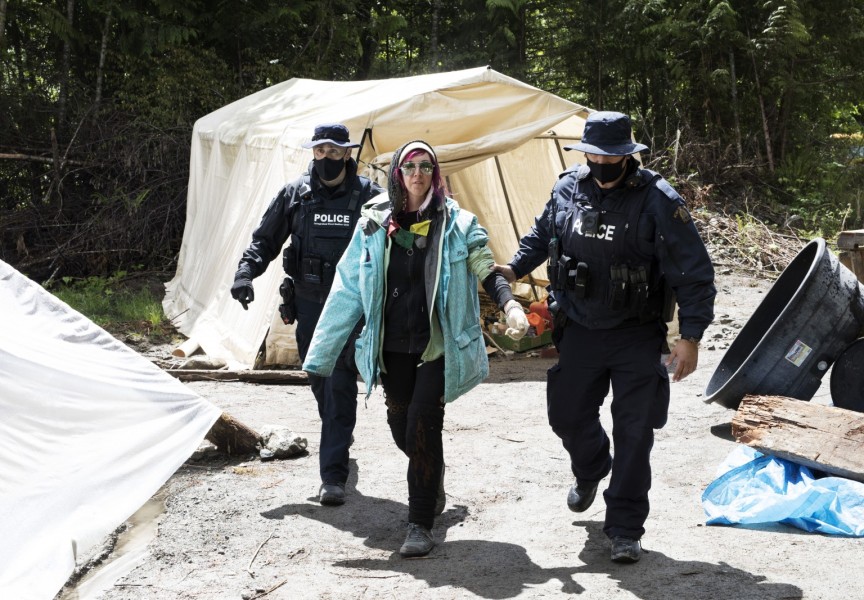