Roy Jack has become an inspiration for many in recent years.

But in an effort to drum up some support for the fifth year he’ll be participating in a cycling fundraiser.

Jack, 46, will take part in the Great Cycle Challenge once again. The event sees cyclists set a goal of how far they wish to travel in a month.

Canadian cyclists involved in the challenge will be pedaling during the month of August. And they’ll be raising funds for childhood cancer research.

Jack, an Ahousaht First Nation member who lives in Nanaimo, has set a goal of cycling 2,000 kilometres during the month. He’ll cover more than half of this distance with his planned seven-day ride from Edmonton to Vancouver, a 1,200-kilometre trek, in late August.

Jack is also hoping to raise at least $5,000 this year. And as he has the past couple of years, he’ll once again dedicate his month-long challenge to missing and murdered Indigenous women and girls.

“I actually have quite a huge following both on Facebook and TikTok that has made it kind of hard for me to actually make me think of other dedications,” Jack said. “Through the Native community it seems to be an issue that people all over North America seem to agree on that it is a major issue.”

Jack is pleased many people he doesn’t know have been among those who have contributed to his cycling fundraisers in past years.

“I feel like there’s so many people that look up to me and some of them don’t even know my full story, because over social media it’s one of those things they just know who I am today and not where I came from,” he said. “I feel I try my best to obviously grow every day and to become a better person for those around me.”

Jack believes it is also important for others to see and hear what he has overcome.

“When I was younger I was lost in addictions,” Jack wrote in his effort to raise awareness for this year’s ride. “They led me down a dark road. I always felt my freedom from my issues was through being rebellious. I spent years in and out of jail in my teens and early adulthood. I’ve considered committing suicide multiple times, once to the point of leaning over the edge of a bridge looking down at the rocks on the river’s edge.”

Jack, however, did not jump.

“As I felt the butterflies building up, while slowly leaning forward, I gave myself a second,” he said. “Thoughts came to me of so many who lifted me up or helped me become a better person went through my mind.”

Jack is much happier with his life these days.

“I’ve grown a lot with the help of my community, many books, counselling and treatment centres,” he said. “I now pride myself on coming from a dark place, struggling with inner demons, to become a person who helps lift our community as it once did for me. Today, I have been alcohol free for over 13 years and free from any substances for almost 11 years.”

Jack will kick off his August challenge this Sunday (Aug. 1) by commencing on a 500-kilometre ride, from Port Hardy to Victoria. He estimates it will take him 36-38 hours to complete this trek.

To prepare for all the cycling Jack plans to do in August, he has ventured out on a pair of recent lengthy training rides.

In late June, he cycled 215 kilometres, in honour of the remains of 215 children which were found on the grounds of a former residential school in Kamloops.

Jack hung 215 orange shirts along the route of that ride.

“I placed one about every kilometre or so on the highway,” he said. “It was very emotional. I cried. My final destination was a residential school in Port Alberni by the Tseshaht reserve.”

News of Jack’s ride, which took 18 hours to complete because of his various stops to hang shirts, spread quickly.

“There was actually a couple hundred of people waiting at the finish line when I was done,” he said.

Jack also finished a 356-kilometre training ride in early July. It took him about 26 hours for that trip, which saw him cycle from Victoria to Gold River.

Donations are already being accepted on Jack’s personal page for the Great Cycle Challenge which can be viewed here:

Jack’s aunt Jan Green has also set up a GoFundMe page this year to help cover some of the expenses for Jack and his family, especially for the necessities they will need travelling to Alberta and back home to B.C.

Jack’s parents Faith and Norman Jacob will drive him to Edmonton and serve as his support vehicle during his ride back to Vancouver.

The GoFundMe page for Jack can be seen here: 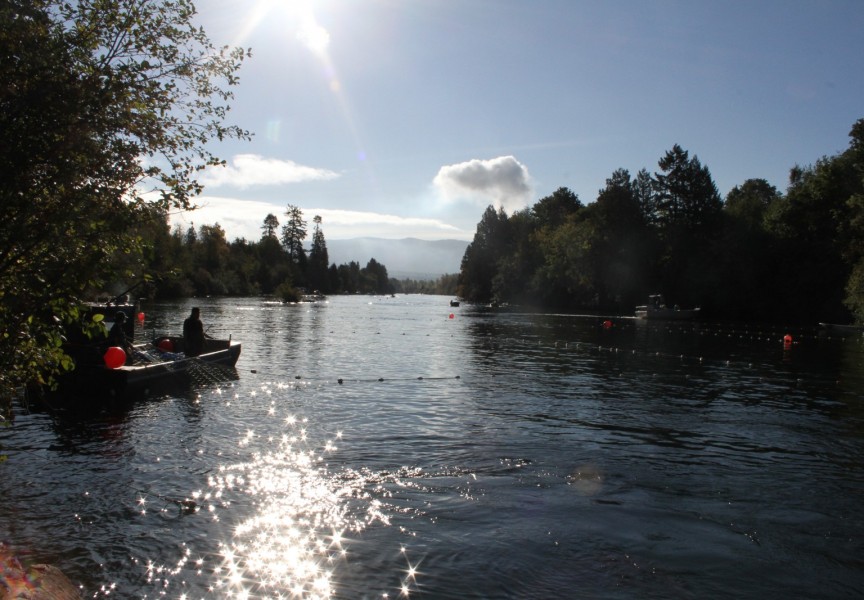 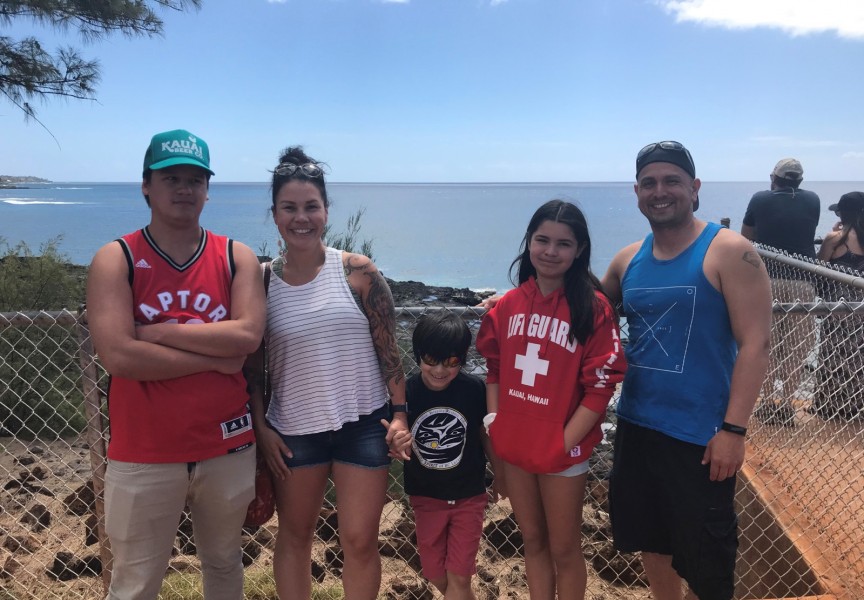 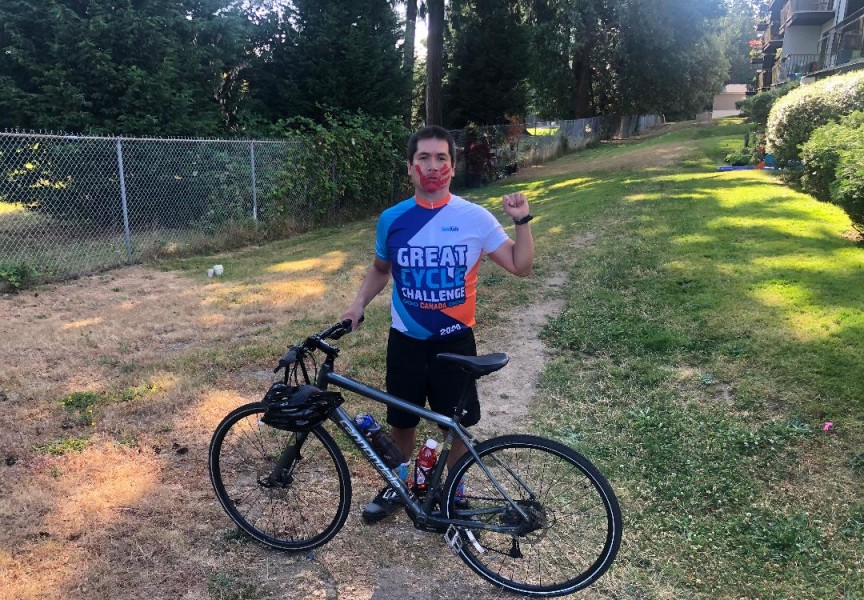 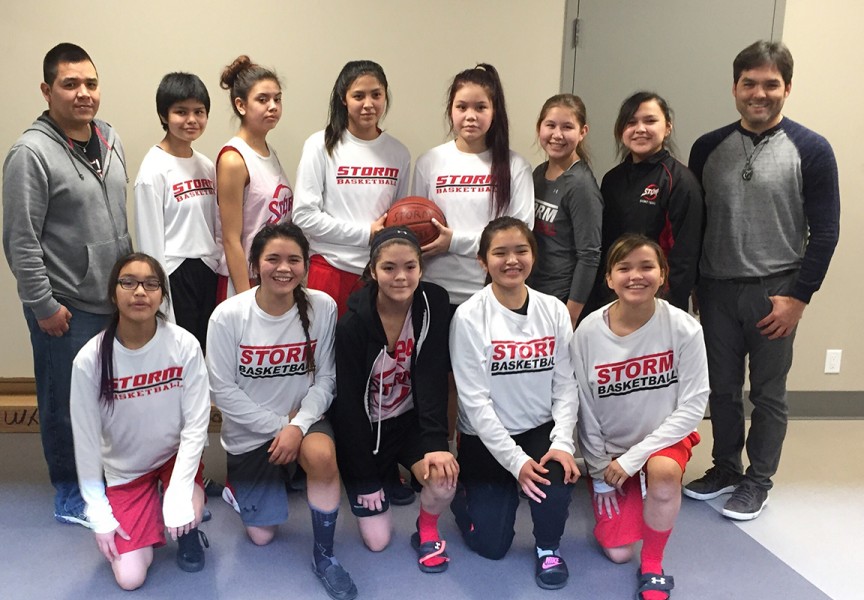 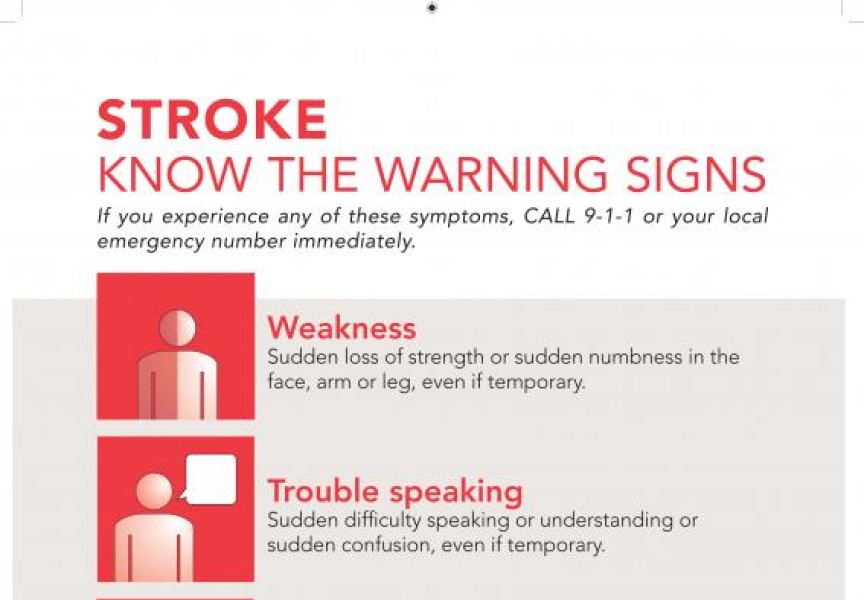 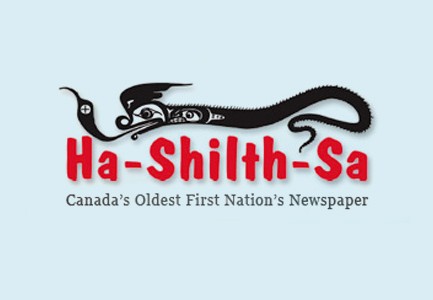