Several dignitaries were on hand for the ribbon cutting ceremony of The Dock+, located at 3140 Harbour Road. The former fish processing plant has been reinvented and now offers a commercial food production facility with a focus on local, sustainable foods.

The Dock+ will have business tenants selling locally harvested and processed food like smoked salmon, seaweed products, and other items made from sustainably harvested produce and seafood.

It is part of the BC Food Hub Network, whose mission is the help the province’s food and beverage businesses grow, innovate and commercialize. They do this by improving entrepreneur access to facilities, equipment, technology, technical services and business supports.

“The Network is being developed in collaboration with industry, communities and post-secondary institutions to build provincial food and beverage processing while serving the regional and sector diversity of the province,” states the Ministry of Agriculture’s website.

The celebration began with words of welcome from Hupacasath elder Ron Hamilton, who spoke on behalf of Ha’wilth Alton Watts. He thanked the organizers for inviting Hupacasath to the celebration, recognizing their rights and title in the Alberni Valley.

“They had us raising chickens, slaughtering pigs and cows,” Hamilton shared.

He noted his late uncle Dr. George Clutesi said none of them became farmers.

“When I was a small child, we would pick small, wild onions that we traded – it was a valuable food commodity,” he said, noting that nobody harvests them anymore.

Jolleen Dick, a member of Hupacasath council, thanked the City of Port Alberni and the Port Alberni Port Authority for their forward thinking and collaborative approach in making the food hub a reality.

“In our language food is ha’oom,” she said.

“We are always having to fight for food resources,” she noted.

Ken Watts, elected Tseshaht chief, welcomed people and gave a brief history of the site that The Dock+ stands on.

“This place is not only culturally important (having been used for important ceremonies by the Tseshaht) but also important economically for fish,” he said.

PAPA Chair Shelley Chrest thanked all the stakeholders for being there.

“The pandemic reminds us that we need each other in order to survive and thrive,” she said. “The Dock+ exemplifies that we’re better when we work together.”

According to Chrest, the City of Port Alberni secured funding from the Island Coast Economic Trust, which made a significant contribution to The Dock+.

“They took a dormant fish processing plant and transformed it,” said Chrest.

Minister Popham said it has been her dream to launch a regenerative agricultural network to combat climate change and to bring back food systems.

“There is space for Indigenous knowledge,” she said, adding that she hopes Ron Hamilton will take her to the place he harvested wild onions one day.

“It is important that the community gets access to resources in their area and bring it together…food brings people together like sitting around the kitchen table,” Popham said.

Popham told the crowd that everyone wants B.C. food so the possibilities for economic development are endless.

Mayor Sharie Minions concurred, saying that with the recent purchase of the adjacent 43-acre Somass lands, the potential is limitless.

“We are incredibly excited to work with PAPA as we move forward,” she said.

The City of Port Alberni calls The Dock+ promising future for the production, harvesting, processing and sales growth of local foods and natural products.

Minister Popham and Chrest officially opened the facility with a ribbon-cutting ceremony followed by a public tour of The Dock+.

To date, there are food hubs operating or under development in thirteen communities in B.C.

Other Stories in
Business, Infrastructure in Remote Communities 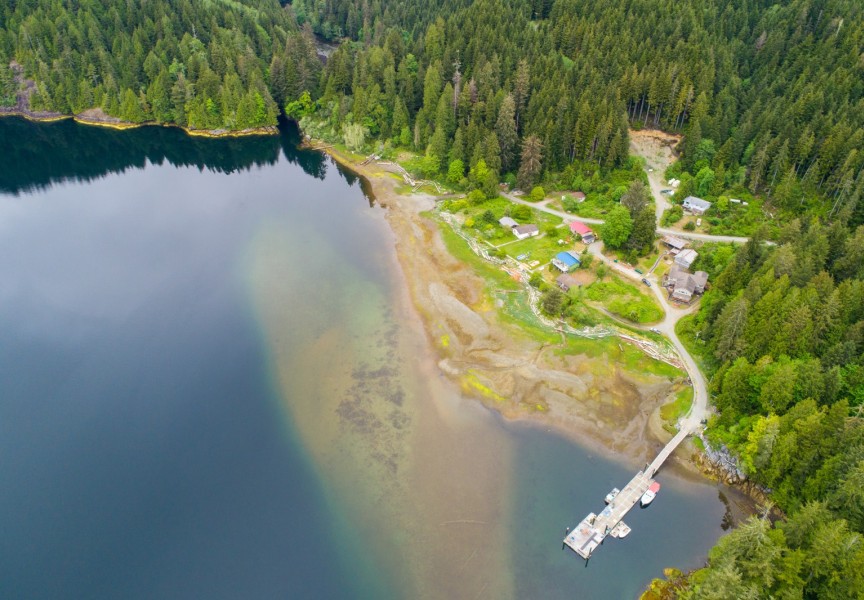 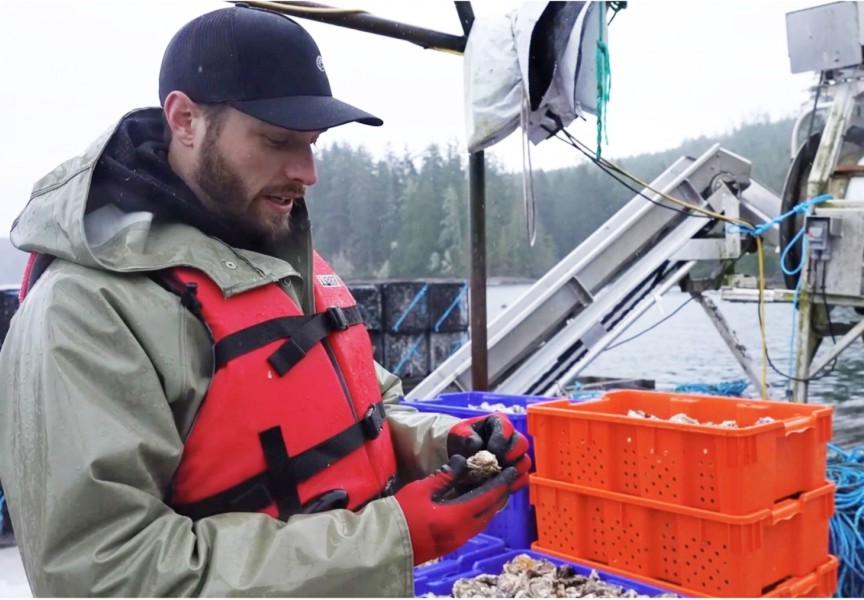 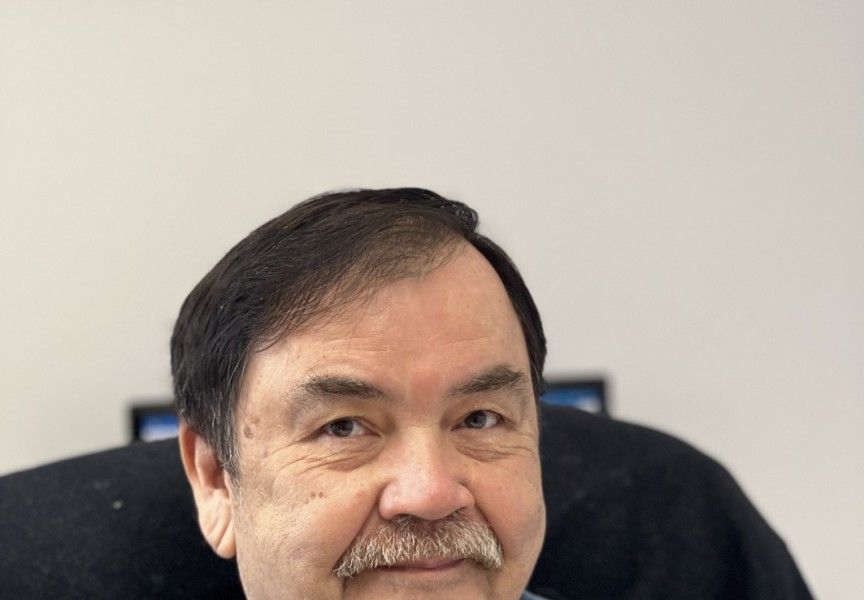 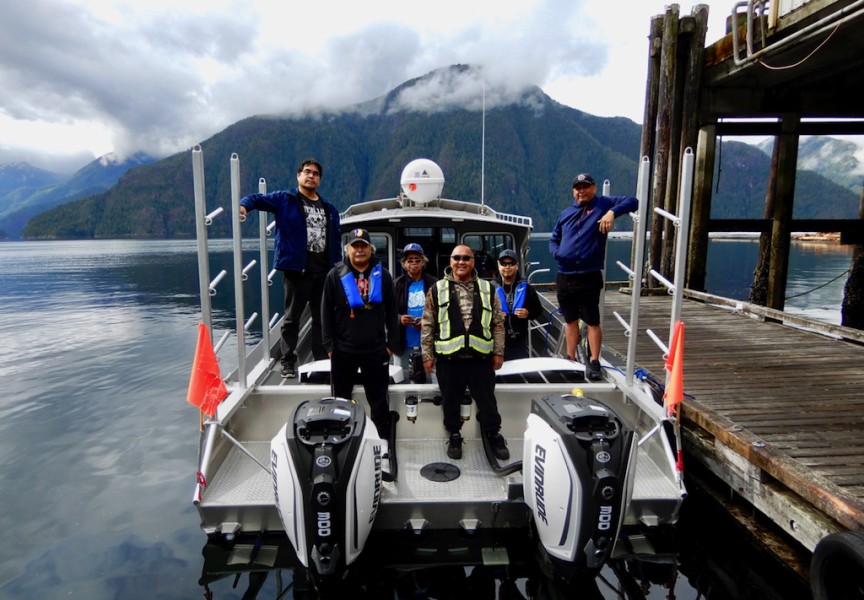 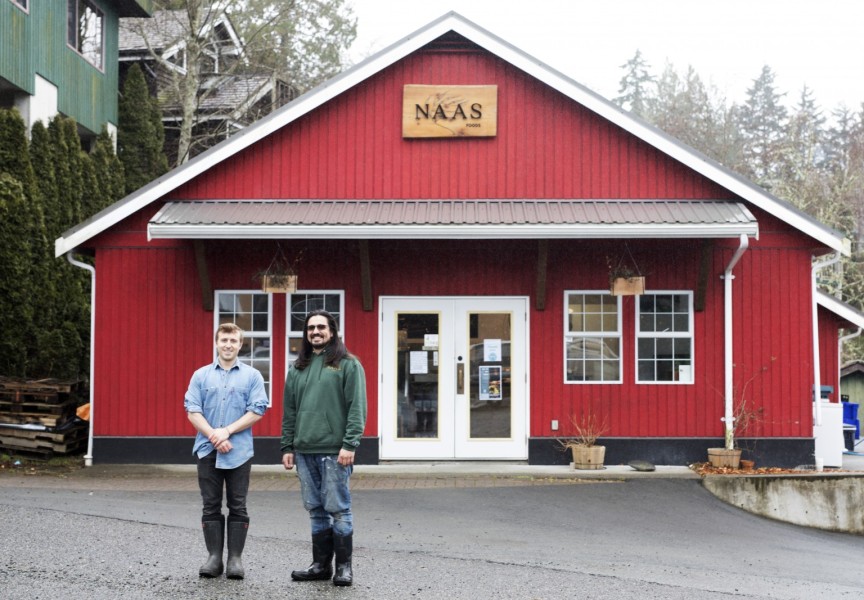