Ahousaht member Keon Frank fishes in his territorial waters off of Flores Island. An April 19 B.C. Court of Appeal decision has redefined the scope of Aboriginal fishing rights off the west coast of Vancouver Island, removing restrictions previously set by the Justification Trial. (Submitted photo)

In a decades-long legal battle to allow their people to pursue a livelihood on the water, five Nuu-chah-nulth nations are celebrating a decision from the B.C. Court of Appeal on fishing rights.

Today a unanimous decision came more than two years after three judges heard arguments on the scope of Nuu-chah-nulth fisheries at the appeal court in Vancouver. Over five days in February 2019, Justices Groberman, Fenlon and Fisher heard arguments on how Canada should accommodate the Aboriginal rights of the Ahousaht, Ehattesaht/Chinehkint, Hesquiaht, Mowachaht/Muchalaht and Tla-o-qui-aht First Nations.

Today’s judgement eliminates restrictions previously placed on how the five nations should harvest and sell seafood from their territorial waters off the west coast of Vancouver Island. This pertains to language in Justice Humphries’ 2019 B.C. Supreme Court decision - know as the Justification Trial - that stated the nations’ fisheries are to be “a small-scale artisanal, local, multi-species fishery to be conducted within a nine-mile strip of the shore.”

The Nuu-chah-nulth nations challenged this interpretation of their Aboriginal right, resulting in the B.C. Court of Appeal expanding these limits with the new judgement.

“The words ‘small-scale’, ‘artisanal’, and ‘local’ do not add precision to the declaration, and are apt to create confusion. They should be removed,” wrote the appeal judges in their decision.

They further clarified the scope to “a non-exclusive, multi-species, limited commercial fishery aimed at wide community participation, to be conducted in their court-defined area for fishing, which extends nine nautical miles offshore.”

“We have an inherent right, and we’ve come before your courts to have those recognized,” said Cliff Atleo, Ahousaht’s lead negotiator, after the judgment was released. “Today is a good day, and a day to celebrate.”

Lisa Glowacki of Ratcliff LLP, who legally represents the nations in the case, said the recent decision is a “significant step forward”.

“This means that these nations have a right to participate in commercial fisheries for any species in their territory, and they don’t have to stay on the margins of those fisheries,” she said. “We’re getting closer to full recognition and implementation of the nations’ constitutionally protected rights.”

The rights of Nuu-chah-nulth nations to commercially catch and sell fish from their waters has been in court for over a decade. A major victory came for the nations in 2009 when the B.C. Supreme Court upheld this right, ordering Canada to negotiate on how to accommodate this within the management of ocean resources. But over the years talks have stalled, resulting in multiple appeals from both sides as catching allocations from Fisheries and Oceans have not aligned with the nations’ own management plans.

“They put so many restrictions on our people, a lot of our members didn’t really want to go out fishing because we never got enough quota for our members to make a living off of,” said Ehattesaht Councillor Ernie Smith. “So now this is going to make a huge difference. Hopefully the Liberal government will give direction to DFO to live up to their promise that they are going to support First Nations people.”

“Since 2009 we’ve had some very limited access to start off our rights-based fishery,” added Josh Charleson, chief councillor of the Hesquiaht First Nation. “Knowing now that this appeal has reset everything, it’s a new, clear table. We’re now on really strong grounds to form the fishery how each nation wants the fishery to run.”

Justices Groberman, Fenlon and Fisher determined that, historically, fishing was an integral part of the Nuu-chah-nulth economy – a reality that was originally upheld by the B.C. Supreme Court in 2009.

“There can be no suggestion that Nuu-chah-nulth people fished merely for spiritual reasons or as a hobby,” they wrote. “While fishing may have not been the exclusive way that the plaintiffs generated their livelihoods, it was found by the original trial judge to be ‘the predominant feature of the Nuu-chah-nulth society’. It clearly had great economic importance.”

“I grew up when our communities were totally self-sustaining. I remember that,” said Atleo. “There was no government housing program, there was no welfare, we didn’t know what those things were because we were able to look after ourselves through a way of life that included a lot of fishing.”

Now it remain to be seen how Ottawa will honour the recent court decision in allocations. Tla-o-qui-aht’s lead negotiator Autlieyu, Francis Frank, expects that Fisheries and Oceans Canada will challenge the ruling.

“Because DFO’s mindset is frozen in time of denial, we expect that they and the justice department likely will provide instructions to appeal,” he said. “That certainly doesn’t match up with the spirit of so-called reconciliation under which we’re supposed to be negotiating.”

“We need to call on DFO to implement this decision immediately,” said Nuu-chah-nulth Tribal Council President Judith Sayers. “Look how long our fishermen have been off the water, how much money they’ve lost because they haven’t been on the water…No more excuses.” 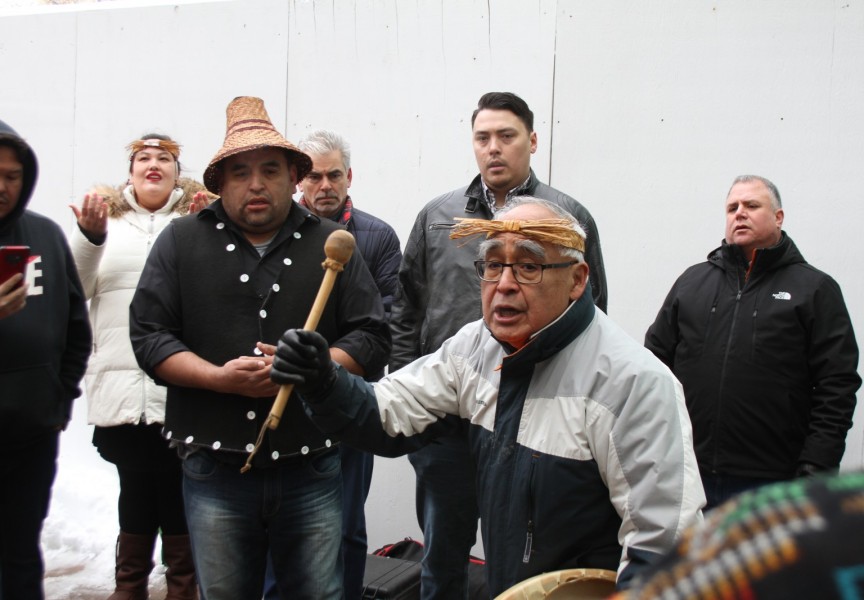 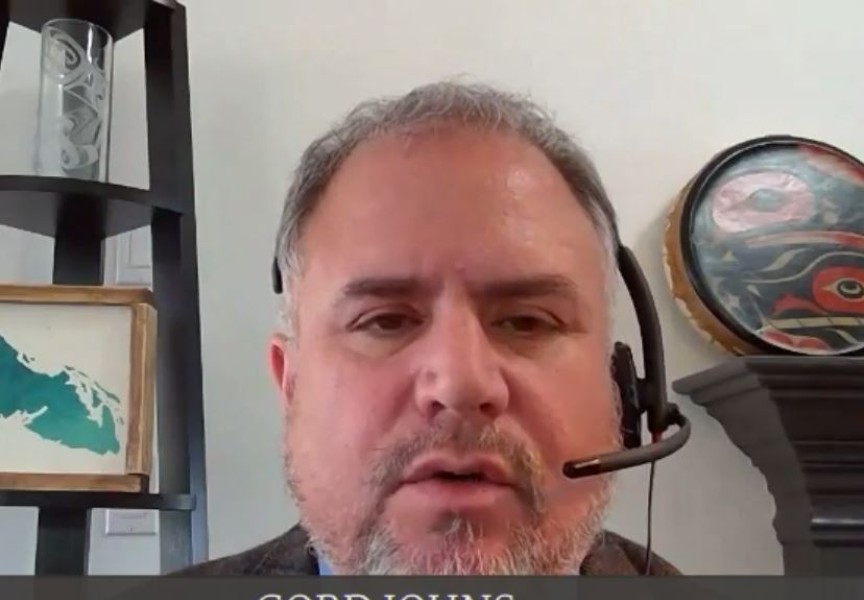 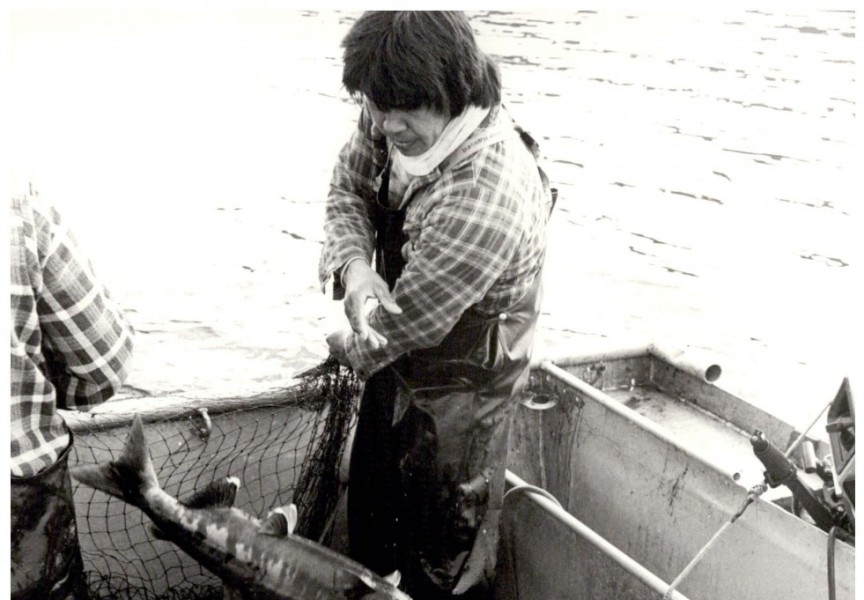 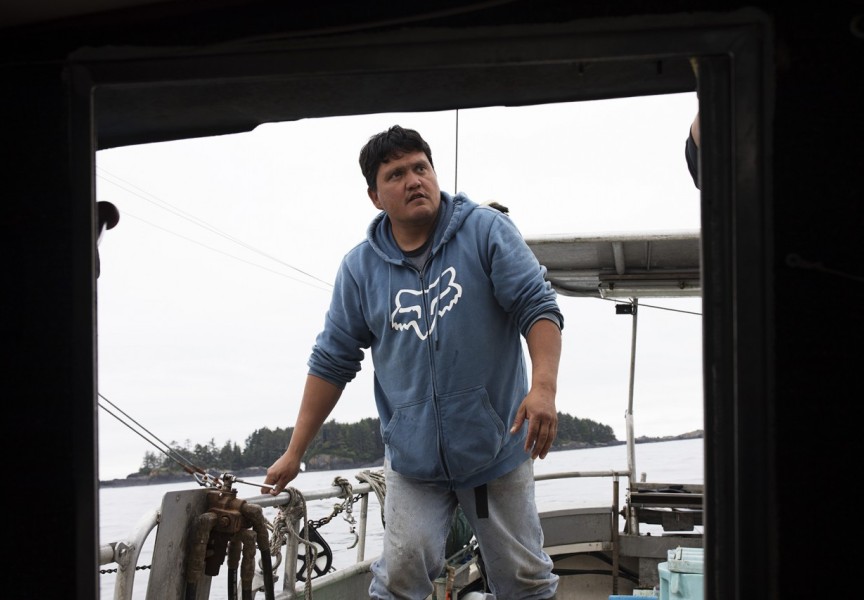 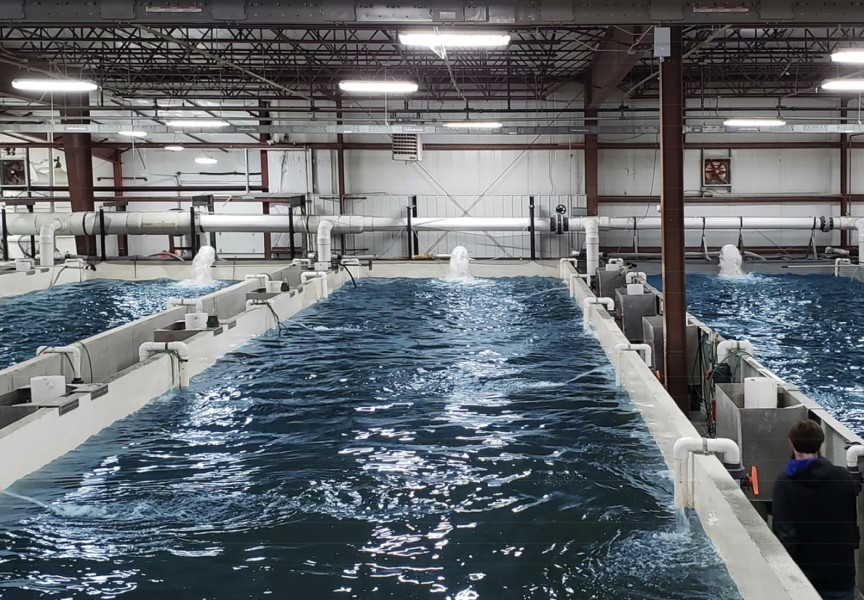 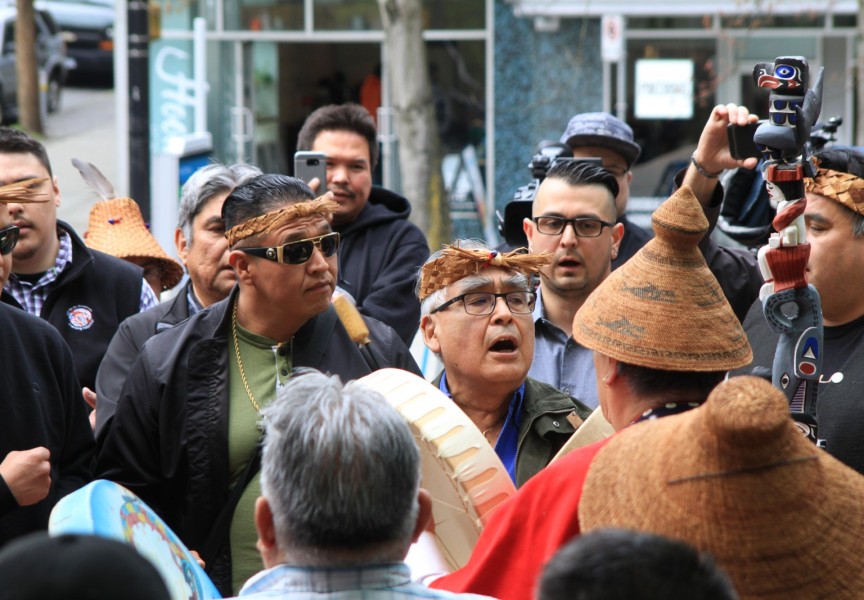